Soccer game, Much More Than a Sport – A memoir by Leopoldo Gomez-Diaz

Leopoldo Gomez-Diaz is a retired Engineer from Mexico City who studied and taught at the
Mexican National Autonomous University (UNAM), and worked for 40 years for The Mexican Petroleum Institute. He also got a Master’s at
Cambridge University and a Ph.D. in Management in Mexico City. He
has been in California since 2016. He enjoys writing essays, studying
English, learning Metaphysics, reading novels, hearing music, playing soccer, and drinking early coffee.

I have been playing soccer since 1960…

When someone practices any group sport or activity seriously, understanding its real meaning, apart from the rules, is when it becomes quite useful for personal development. For example, I have been playing football (soccer) since 1960, first in the streets when I was a kid, then as an amateur, in different leagues in Mexico City, Cambridge, UK, and California in an over 60+ group. I have been playing different roles: always as a player, additionally captain of some teams, league tournament organizer for several years in Mexico City, and a coach to my grandkids. Football is a team effort activity that teaches several life lessons. Soccer is human relationships, the release of emotions, self-emotional growth, sportive discipline, auto-control and maturity development, teamwork and strategy learning, psychological observation, and of course, an intense, competitive, and fun sport. 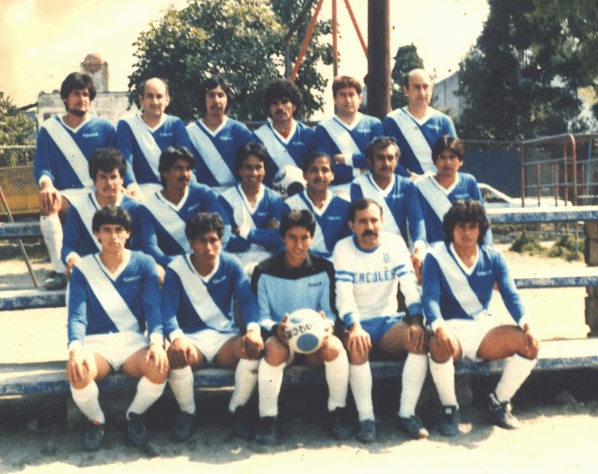 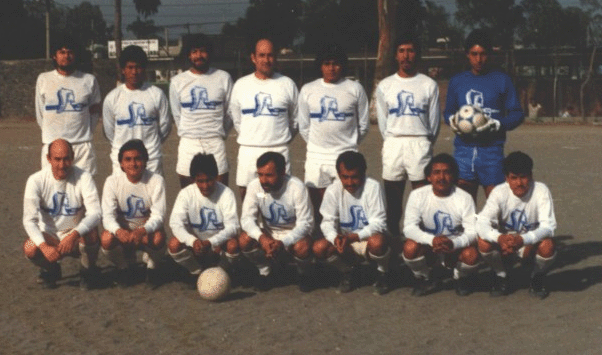 Soccer is a learning laboratory…

Soccer is not only a team activity; it is a Kind of a learning laboratory in which anyone releases and develops several emotions and can practice empathy in the group and self-development. Football, like day-to-day life activities, has a lot of lessons to show if you pay some attention and observe it. When playing, team members feel the emotions to participate, winning or losing as a team; it is a specific feeling that strengthens human relationships when shared and helps to make camaraderie and true friends. Most of the time, I played mainly in two Mexican teams, 20 years in each one. Also, I worked for one year in Cambridge’s Trinity Hall College team and have been playing in the Bay Area of California for the past six years.

Different cultures, languages, and scenarios, but in all of them, I felt a healthy and friendly environment where I have made great friends and still communicate with some of them. Being part of a team improves empathy among each other which creates stronger belonging feelings and better human relationships. On the soccer field, as in real life, everyones’ character is shown, particularly when facing difficulties. You can observe who is emotionally defeated, aggressive, out of control, and on the other hand, who is playing with energy to face adversity, trying to overcome the score, talking to teammates to push them to reach their best, giving advice, or helping some tired players. Anybody can learn so much from a post-game analysis. It is worth summarizing afterward to identify each player’s attitude and give the pertinent advice to improve not only the discipline, and self-control of those that were down, improve the enthusiasm of those who have shown defeated feelings, and work on their soccer skills with whom is required to improve them, but most importantly, to obtain better communication and a more united and stronger group.

These analyses should be realized by the whole team, guided by coaches and the captain, whose roles on the field are essential because they lead, so they have to be close enough to all members and are the ones to understand what is happening on the field, or who needs aid, a tip or a shout to improve the attitude and performance, so actions should be made. The captain must be the player with the most self-control, enthusiastic leadership, and, if possible, a skillful player too, but most importantly, one who is listened to by his teammates to follow him. In the “Hercules” team, I played for 20 years in a tough neighborhood close to home.

I became the team’s captain

I first started watching the games from the outside, I was not good enough to play at that level, but I insisted and practiced till I was in. For a long time, I could have observed many teammates who arrived and left, the ones even though they were excellent players, when we lost a match or if the opponent team was tough, lost their mind and control quite easily, they needed someone close to push emotionally and help them to play as well as they knew it. Sometime after, I became the team’s captain for many years, which I not only enjoyed, but I learned reading emotions in corporal language and some leadership skills too, which helped me to understand different behaviors, grow up, and mature as an individual which tuned out to be quite useful in my everyday life. I am convinced that it is more important to have a stable mind and self-control not only to become a competitive soccer team but to get personal development in real life. Football teams are excellent informal centers to discover persons’ character and personalities and to develop sportive discipline, self-emotional growth, and maturity. 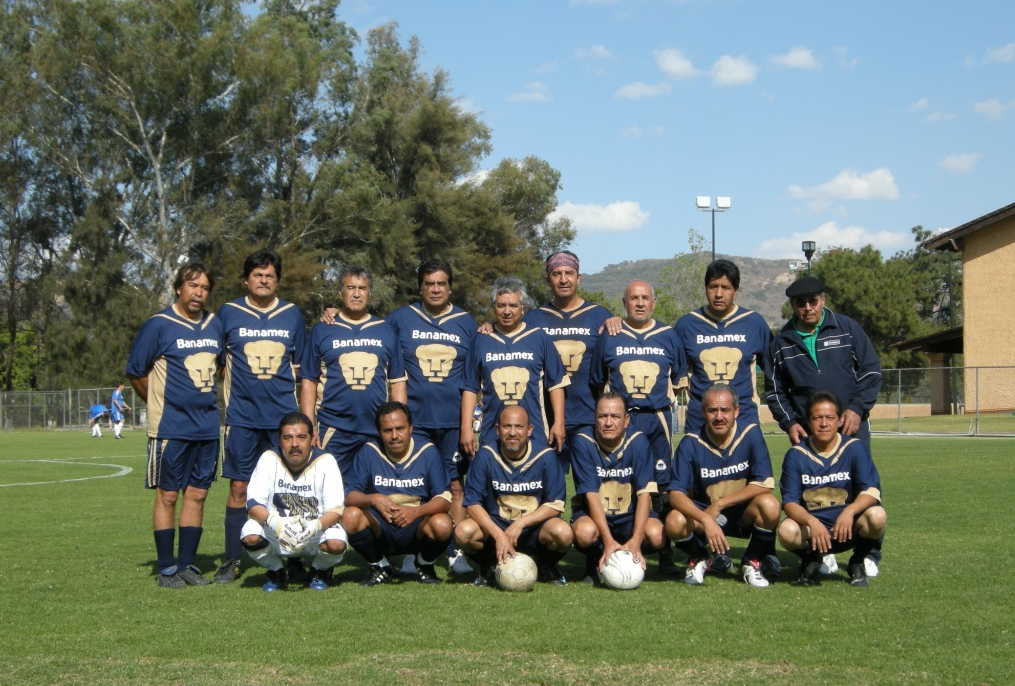 Football is not only a competitive and fun activity but teamwork and strategy development that requires soccer skills and the discipline to follow the different strategies to face each match. The strategy varies according to your team’s strengths and weaknesses and the opponent team’s ones too, the schedule, the field’s conditions where the game will be played, and most importantly, from the right matching of the opponent’s weaknesses with your strengths and vice-versa. Therefore, it’s essential to know your team’s diagnosis to do the proper strategic planning. In some games, for example, because of illness, holidays, or suspension for accumulated yellow card reasons, you won’t have your star players, so the strategy should be accordingly. Sometimes you should go to play on the other team’s field, with a not friendly environment, etcetera.

Usually, the strategy is defined previously by the coach, but it might be changed during the match according to the actual game’s situation, for example, when you lost a player with a red card or because of an injury. Awareness of the actual situations and strategy adapting is how a team could be competitive; the team should understand the changing conditions to face each match’s challenges and practice teamwork, as it is in real life with family, friends, and work. For example, when I was playing as a captain in Mexico City, usually, we had no formal coach; I kept to be aware as much as possible about all events happening during the game, inside and outside the field, to adapt the strategy when someone was so tired or was discussing with the referee, being conscious about who else was in the bench for a replacement, everything needed to keep a balanced and competitive game.

This way, everybody had done his best, and more importantly, everybody had known the results’ causes. Being conscious about actual activities and adapting strategies like soccer games helped me in my everyday life and partly shaped my personality.

In conclusion, I am convinced that soccer is a healthy habit, character, and personality builder sport because being part of a team improves empathy, creating stronger group belonging feelings, camaraderie, and better human relationships. Football is similar to a mobile psychological therapy clinic because players’ post-match diagnosis helps to identify real identity strengths and weaknesses to work in these opportunity windows to improve. I strongly believe that losing a game is more likely due not to a lack of soccer skills but to some emotional issues. Practicing soccer has allowed me to understand my teammates’ attitudes and characters better to support them.
More importantly, it has partly shaped my character and personality, and discovered some of my strengths and weaknesses to work on them to grow up as a mature person. Soccer is much more than a sport.